Kim Florence grew up all over the United States and the world as part of a military family.  She attended Brigham Young University, where she earned a BA in Political Science. Following college, she built a resume of research, policy writing, and business processes development in various positions from a public policy think tank to a US Intelligence Agency to the California Superior Court system. While working as a consultant in California, Kim spent the majority of her time writing, reviewing and presenting contracts between her company and the state of California.  Her attention to detail in both writing and numbers and her ability to cordially negotiate difficult terms won her the trust of her senior management and the respect of her state employee counterparts.  She brings this attention to detail and the ability to amiably negotiate contract terms while still achieving the clients' objectives to her work as a real estate agent.

Kim began practicing real estate in 2013 and launched her career at a boutique firm in the hyper-competitive San Francisco Bay Area.  She and her family moved to Colorado Springs in 2019 when her husband, Paul, took a position with the US Olympic and Paralympic Committee; and it instantly felt like home.  She has loved exploring the area and especially relishes the opportunity to walk out her door and be on a hiking trail in less than a mile.  She was also impressed by the success of the Clement Marzolf team and when the opportunity presented itself, she eagerly took on the role as buyer's agent, adding her experience working with buyers in a competitive market to an already top-notch team. 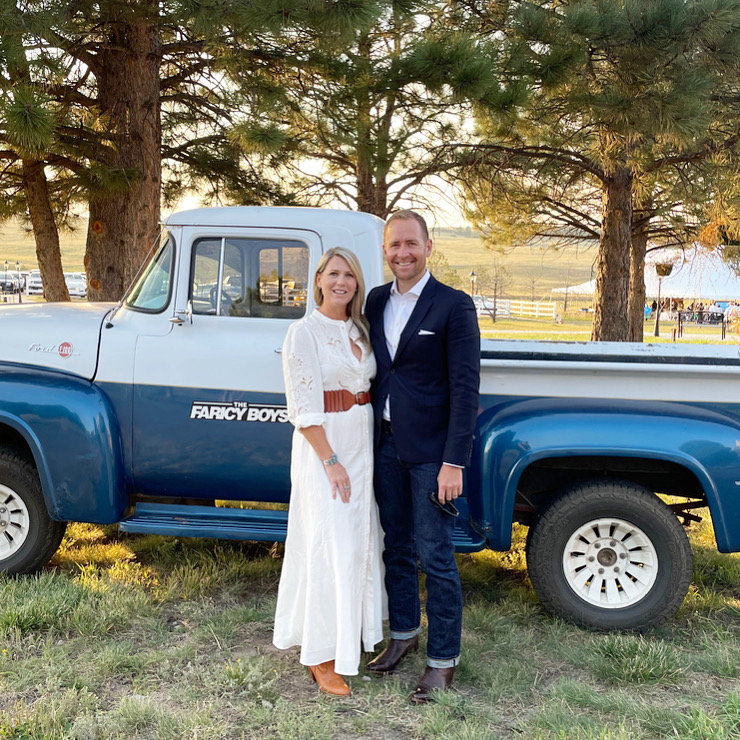 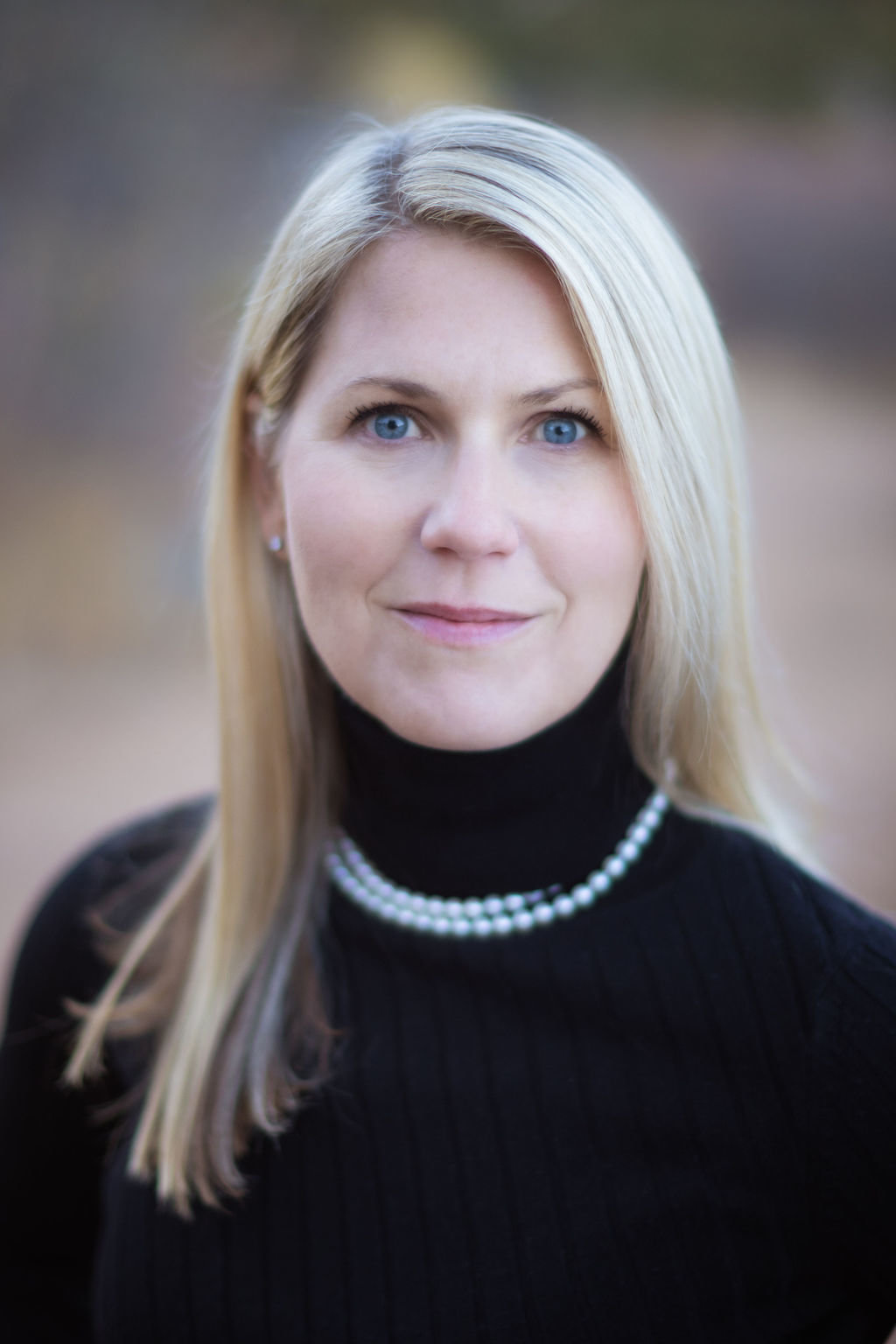 Kim brings to her clients a love of design, a determination to deliver results, an uncompromising eye for detail, experience in social media and use of the latest technology, and a sense of humor.  She especially loves working with first-time home buyers and is eager for all her clients to have the opportunity to call a house their own.

Kim has been actively involved in several non-profits throughout the years, including teaching English as a second-language in China, working with immigrant populations in the United States, and serving as a founding member of the Daraja Academy in Nanyuki, Kenya. She currently works as fundraising director at a refugee organization called "Their Story is Our Story" and is Vice President of the PTO at her three children's District-12 school.  She and her husband also support many local Colorado Springs organizations including the Springs Rescue Mission, Westside Cares, UC Children's Hospital, Touch of Love International (TOLI) and the US Olympic and Paralympic Museum.